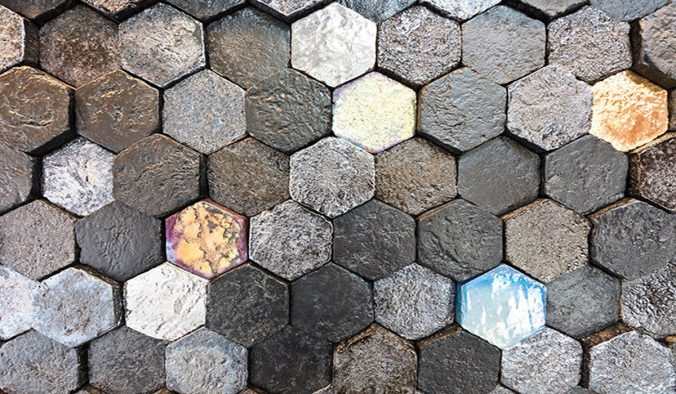 At the end of the 33rd edition, Cersaie is confirmed as a focal point for global business development for bathroom products (but not only) and an important meeting point for international trade. A lot of foreign visitors (coming from more than 150 different nations) joined it.

The numbers speak for themselves: if the exhibitors are less than last edition, 872 against 945 of 2014 (but this year there is a new foreign presence, Sweden), the number of visitors grows. The new edition, in fact, recorded a total attendance of 101,809 presences, with an increase of 0.8% compared to 100,985 visitors last year. The Italian presence remains stable, while the foreign one is growing: there has been an increase in 1632 participants compared to 2014, for a total of 48231 visitors.

More Italian journalists than last year(+27.4%), due to the international press conference organized for the first time at the Palazzo Ducale of Sassuolo. High is the number of foreign journastists, too (257 partecipants).

A success under the banner of internationalism.

Another keyword is “representativity”: we remind the high presence of exhibitors of other areas, especially wood, marble and natural stones.

Cersaie is a milestone in architecture and interior design. The Lectio Magistralis held by Glenn Murcutt, Pritzker Award seventh consecutive at Cersaie, had a great success, as well as the installation “Day Off” by Diego Grandi and “Cers Style” exhibition by Angelo Dall’Aglio and Daniele Vercelli. The “works in progress” and “La Città della Posa” (the place dedicated to the training of young talent and to the presentation of different techniques) meetings were very popular. Many consumers have joined “Cersaie designs your home”, especially with the presence of Paola Marella, also godmother of the event #selfeet. It has been a positive debut for Bologna Design Week that has seen a steady influx of people and that organized cultural events in the evening in prestigious locations in the city.