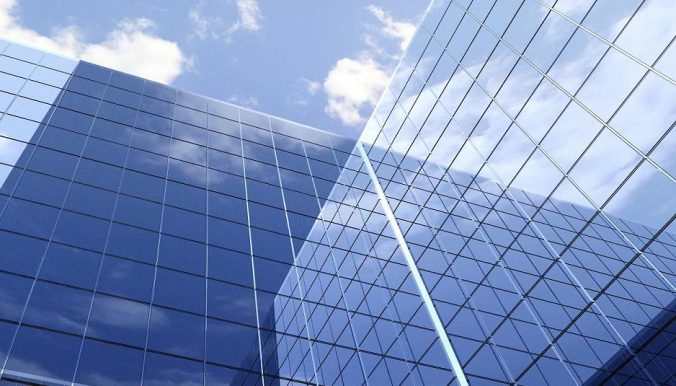 They seem ordinary acid for Windows, but there’s the catch. Are plastic plates with special fluorescent nanoparticles that capture and concentrate the sunlight turning the window into a solar panel.

Is the work of a research team from the Department of materials science at the University of Milan-Bicocca coordinated by professors Francis Sergio Meinardi and Brovelli, in collaboration with the group led by Victor i. Klimov of Los Alamos National Laboratory (U.s.a) and with Hunter McDaniel at the company UbiQD, which has developed a new type of luminescent solar concentrators (LSC Luminescent Solar Concentrators,): sheets of plastic or glass in which are embedded special nanoparticles that absorb sunlight and emits within the slab. Therefore, small solar cells placed along the perimeter of the window to collect the light trapped, converting it into electricity. In this way, even a partially transparent window becomes an electricity generator can power the computer of an Office, the air conditioner on a hot day or the interior lighting of a home.

The new photovoltaic glass developed by team Bicocca-Los Alamos, arriving a little over a year after the publication of an initial study of the same team that showed the operating principle, have several advantages that make them a technology ready to be used by the companies.

First, they are not toxic because in these devices include cadmium, nor other metals: the true limit dissemination of nanomaterials and nanoparticles in consumer applications so far has been their potentially harmful composition.

They are very efficient because they absorb the light from all the solar spectrum (not only from red, as with previous devices) and at the same time not reabsorb their own luminescence. Are colorless, thus overcoming one of the biggest limitations for use in civil construction, which is more aesthetically pleasing.

“So that this technology could escape from the research laboratories and express its potential in sustainable construction– explains Francesco Meinardi– it was necessary to abandon compositional patterns of nanoparticles taken for granted until yesterday. Instead of continuing to work with the classical semiconductor crystals based on heavy metals such as cadmium or lead us we have produced nanoparticles consisting of multiple items leagues, managing to get non-toxic concentrators, with outstanding absorption of sunlight, and at the same time preserve the key feature not to reabsorb the light given off by themselves. In this way we have combined high efficiency and large size required for the construction of real architectural elements. The aesthetic factor is crucial because a technology solution to be accepted cannot be at the expense of the quality of life“.

«This technology – concluded Sergio Brovelli-, of which we had provided proof of principle only a year ago, it now becomes a reality easily scalable for industrial production and can be immediately used in green architecture and building sustainability. With these new high performance nano-materials, it will be possible in the short term make photovoltaic Windows or other architectural elements semi-transparent and flexible to convert not only the rooftops but all parts of a building in solar power generators, as increasingly important in contexts of high urbanization. Our estimates indicate that by replacing the traditional glass of a skyscraper as the Shard in London with the concentrators that we have patented, it would generate the necessary energy to the total self-sustainability of about 300 apartments. Add to these figures the energy savings from reduced recourse to environmental conditioning, thanks to the absorption of sunlight by solar concentrators that limits the over heating of buildings, and you have a potentially revolutionary technology for zero-energy cities of the future “.