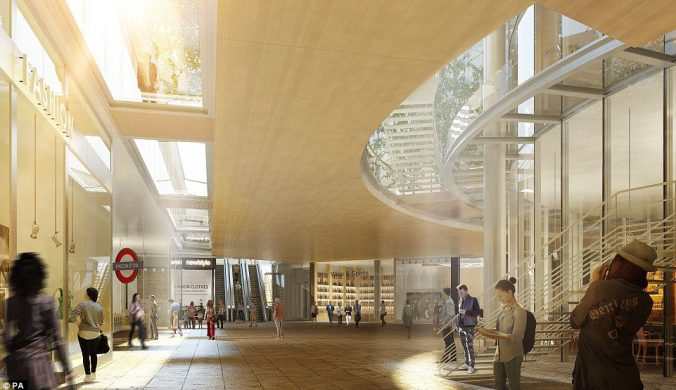 Renzo Piano has recently presented his new skyscraper project: 224 metres high, it will be built in London. The Italian architect’s project is one of the more-than-260 skyscrapers under construction or designed in the British city, reflecting a strong trend. Such high and impressive buildings are aimed to redevelop modern metropolitan areas.

The Sharp, an other skyscraper designed by Renzo Piano and opened in 2012, has enhanced London Bridge, one of the most fashionable areas. Now Paddington Tower, the new architecture, aims to redevelop the neighborhood from which it takes its name.

The Paddington Tower will be a glass skyscraper, with 65 floors and about 200 apartments as well as offices, shops, bars and restaurants. The goal is to finish the work by 2020, two years after the opening of the new Paddington railway station.

The architecture will be fully glazed to reflect the lights of the city, and it will have an important detail: a garden suspended over the city, so everyone will be able to enjoy it.

Vertical growth of London is in the spotlight now. The British city was known as the ‘lower town’, with few skyscrapers as a symbol of modernity and innovation. Now the city is different: this upward development, according to many, seems to be the only way to solve the problem of housing crisis and city density.

Although the homes in these new skyscrapers will be expensive, the modern architectures are more and more recognizable. New urban landmarks are born, as modern aggregator centres for urban areas, less crowded ones too.