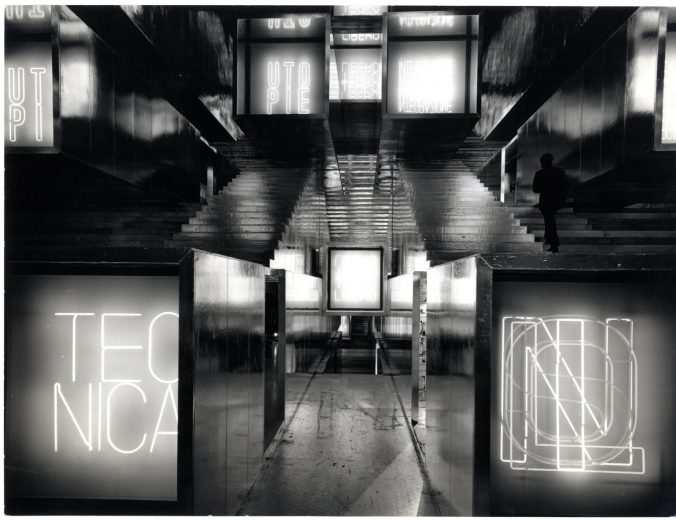 XXI Triennale International has a rich program of exhibitions, events, conference call, festivals and spread throughout the city, from the Triennale at the Fabbrica del Vapore, from Pirelli HangarBicocca to Campus of the Polytechnic, from the Campus of IULM to MUDEC, from the Museum of science and technology Leonardo da Vinci at BASE, from the Palazzo della Permanente in Expo Area Diocesan Museum, until the Villa Reale of Monza, the historical site of the first international exhibitions.

21st Century. Design After Design does not want to give visions of the future, but tries to decode the new millennium and to identify the changes involving the very idea of planning.

The preposition “after” can be understood as “after”, in reference to a project as “done back or subsequent to the twentieth century”, or as “notwithstanding” in reference to a “design that makes its way”, in via antagonist, despite the persistence of conditions attributable to the previous century.