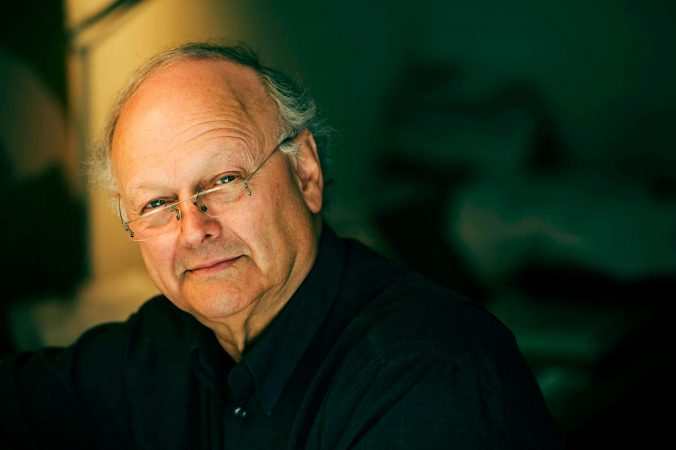 Internationally renowned architect Glenn Murcutt has received numerous awards, including the Pritzker Prize in 2002 and the Gold Medal of the American Institute of Architects in 2009. Honorary Member of the Royal Institute of Architects of Ireland and of the American Academy of Arts and Letters, he also plays important roles in the international academic world. A few days ago he participated in the 33rd edition of Cersaie, where he gave the Lectio Magistralis.

From the beginning, when he founded his own architectural firm in 1969, the common thread of all his works is one: the “ecological functionalism”. It is a type of architecture that first he wants to respect the environment, but without sacrificing the beauty of buildings. The main feature of these buildings is the constant attention to ecology, in harmony with the climate and the landscape, thanks to the use of simple materials.

To take these choices, he was influenced from the formation close to his father (who brings him closer to authors such as Freud and Thoreau) and the first five years spent in New Guinea, in contact with wild nature, lights, colours, materials, peoples and ethnic groups of outstanding “naturalness”. “When I think of the magic of our landscape – he writes – I am continually impressed by the genius of the place, from the shadows, light, wind, heat and cold, scents emanating from flowers, trees and plants and, especially, I am struck by the vastness of this island-continent.” As a result, Murcutt has a very strong reaction, almost a rage against what is usually called “progress”: “I don’t reject urbanization”said the architect “and I’m not looking for a kind of utopia in the bush. But I recognize the importance of a variety of environmental milieu. The landscape is asking us to take care of him and we need to become his friends and not to feel threatened by it.”

The result is that his projects are first of all in harmony with the climate and the landscape, made using simple materials such as wood, glass and metal.