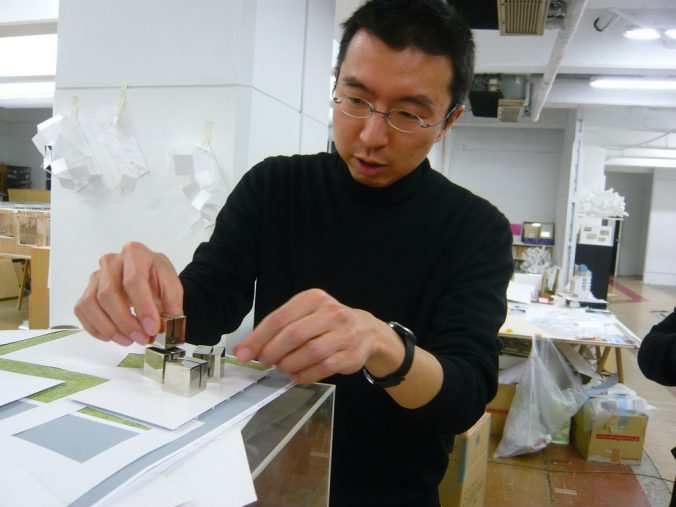 Sou Fujimoto, a Japanese architect was a child who enjoyed playing in the forest, near the house and was preparing to become one of the biggest and brightest architects.

Known for an innovative approach that explores every concept of unevenness and deformation of the environments, Fujimoto is recognized as one of the leading and most well-known designers in the world of contemporary architecture

All his work is characterized by a fresh and innovative approach it recreates along the relationship between architectural space and the human body.

His creations are largely inspired by nature and the same natural elements, such as forests, caves or nests, play a key role in his work.

Sou Fujimoto became the youngest architect in charge of designing the annual summer pavilion in London’s Serpentine Gallery. He has won many prestigious awards, notably a gold lion for the pavilion of Japan at the Biennale of Architecture in Venice in 2012 and the award of The Wall Street Journal devoted to the architecture that innovates: Innovator Award in 2014.

“The interaction is essential for architecture “- said Sou Fujimoto -” architecture does not move but people people interact with the space and establish communication with it. The public space is what me the most interesting because it is an open field where people can gather, to have attitudes of different types, as in the Serpentine Pavilion I made three years ago. There I saw people acting freely, take your time in an intimate public space “.

Helena Gentili, the essence of a place and its lighting design

"Light as an element of connection between past, present and future": perhaps one of the most fascinating definitions ever…